Posted on November 2, 2014 by Richard Robinson

The images below are exactly the same as last time, but this is an update. The weather continues rainy and cool, though the leaves have yet to fall nor have we had a frost yet. Good weather for watching football, reading, walks. 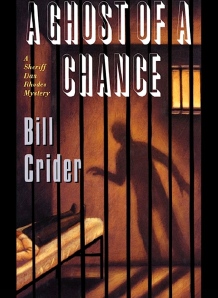 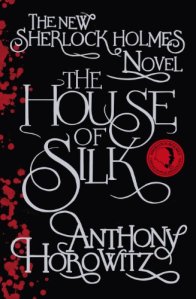 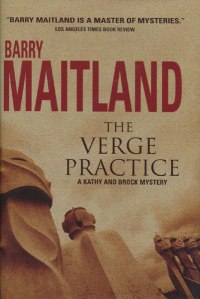 I finished reading House of Silk by Anthony Horowitz, a Sherlock Holmes novel, which I enjoyed. Review in the coming week. I’ve started A Ghost of A Chance by Bill Crider, which was a good Halloween season choice, since it starts with a body in a grave, but not the right one.

After that will be The Verge Practice by Barry Maitland. That will finish up the library books I have here, then I’ll begin reading the short stories mentioned in my November Reading Plan post.

Reading – Barbara
Barbara is reading Lynda La Plante’s The Red Dahlia, which is the second in that series. We have both been busy and our reading is down a little.

What are you reading?

Enjoying life in Portland, OR
View all posts by Richard Robinson →
This entry was posted in Current Reading, mystery. Bookmark the permalink.