New Arrivals
Two books this time, and they couldn’t be more different. 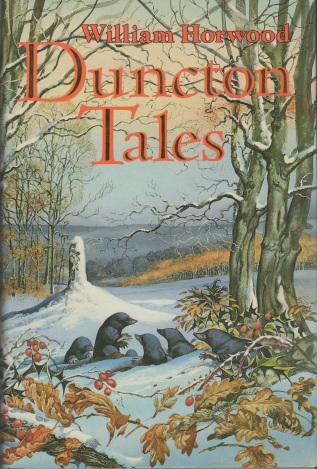 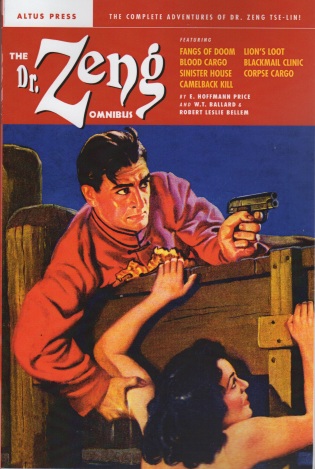 Duncton Tales by William Horwood [Harper Collins Publishers UK 1991 hardcover, purchased used] – fantasy-adventure, allegorical novel featuring a community of moles. The books are of a kind with Wind in the Willows (Ratty, Mole, Toad, Badger etc.) and Watership Down (rabbits); allegorical novels with animal characters. I came across, bought and read Horwood’s Duncton Wood (published in the UK in 1980) in 1982. I wanted to get the rest of the trilogy in hardcover, but they proved hard to find. Then Horwood wrote a second set of three Duncton books, The Book of Silence which proved equally elusive. I’been getting very good condition used copies as I find them, this is the first volume of that second set. I have found and ordered a couple Duncton books from booksellers in the UK.

Current Reading
I finished and enjoyed Jeffrey Siger’s Murder in Mykonos and have started reading the second in the series, Assassins of Athens. Between those books I read The Monuments Men by Robert Edsel, enjoying it a good bit for the facts it contained. I’m also continuing to read short stories.

Barbara finished Louise Penny’s How the Light Gets In and then read Trickster’s Point by William Kent Krueger and now is reading Tamarack County  also by Krueger.

What new did you get, what have you been reading?

Enjoying life in Portland, OR
View all posts by Rick Robinson →
This entry was posted in Current Reading, New Arrivals. Bookmark the permalink.